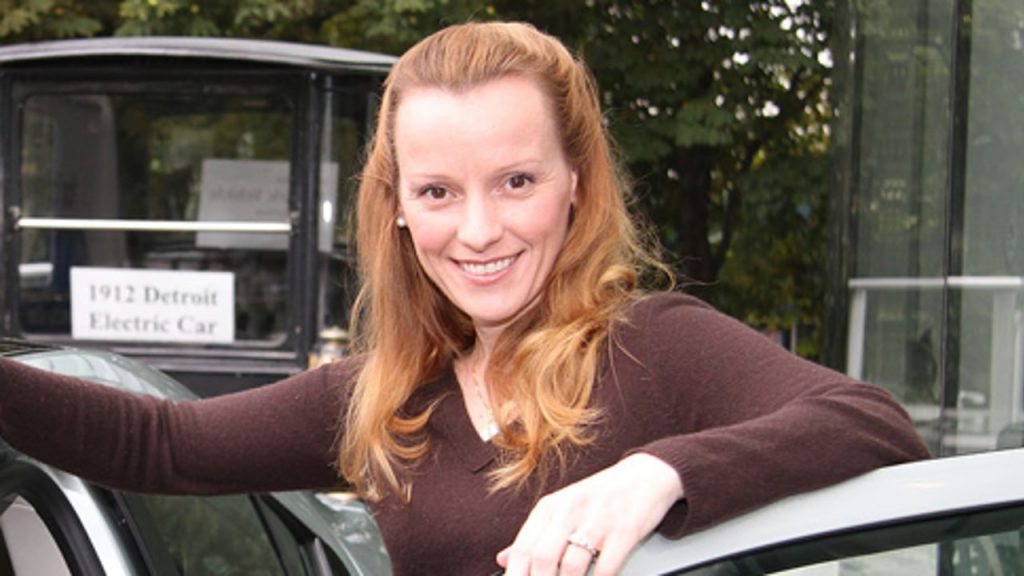 Chelsea is featured in various books, TV shows, and films, including Sony Pictures Classic’s Who Killed the Electric Car? and National Geographic’s Years of Living Dangerously.